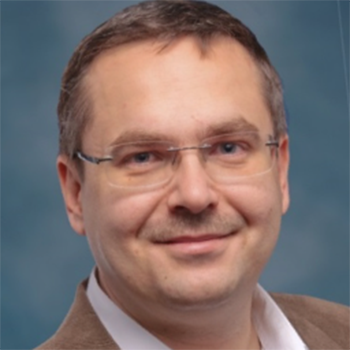 After habilitation (DMedSci) in 2000, Anton acted as a research director of Valdman Institute of Pharmacology. In 2004, Anton joined Abbott (later AbbVie) but maintained close connections to Pavlov Medical University where he is a professor at the Institute of Pharmacology and chaired the University’s Scientific Advisory Board. During his tenure at Abbott / AbbVie as head of pharmacology department, Anton and his teams have brought several compounds into preclinical and clinical development, supported licensing and due diligence decisions.