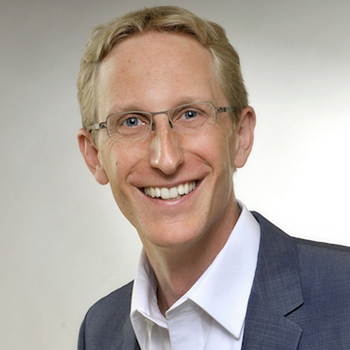 Björn Gerlach studied biology at the University of Giessen, Germany, to obtain his Diploma with a focus on immunology, microbiology and biochemistry. He started his PhD at the German Cancer Research Centre in Heidelberg but after one year moved with his supervisor, Prof. Dr. Henning Walczak, to Imperial College London.

After obtaining the PhD degree, Björn moved back to Germany to join Abbott (later AbbVie) as a Postdoctoral Fellow. He worked on biomarkers in the field of neurodegenerative diseases and supported the development of a neuroprotective drug. Beside working in the lab, Björn managed an externally funded project, having the responsibilities for financial, organisational and scientific matters.

Björn is founding member of PAASP GmbH and Chief Operational Officer. He was also part of the founding team of the Guarantors of EQIPD and took over the role of the treasurer.