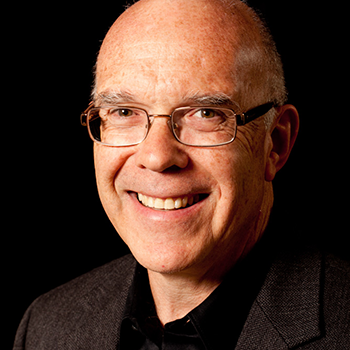 Dr Begley is the inaugural CEO of BioCurate, a joint initiative of Monash and Melbourne Universities and created to provide commercial focus in the early phases of drug development.

He served as Chief Scientific Officer at Akriveia Therapeutics, California (2016-2027) and TetraLogic Pharmaceuticals, Pennsylvania (2012-2016).  From 2002-2012, he was Vice-President and Global Head of Hematology/Oncology Research at Amgen, responsible for building, directing and integrating Amgen’s 5 research sites.  There he highlighted the issue of research integrity and scientific reproducibility. Since then he has made multiple presentations on the subject of scientific integrity including to President Obama’s Science Council, the White House, US National Institutes of Health, US Academies of Science, US National Institute of Standards and Technology, the British Broadcasting Company, Wellcome Trust, Australian National Health and Medical Research Council, and numerous Universities, Research Institutes and companies.

Before Amgen he had over 20 years of clinical experience in medical oncology and hematology.  His personal research focused on regulation of hematopoietic cells and translational clinical trials.  His early studies, in Prof Donald Metcalf’s department first described human G-CSF, and in later clinical studies, performed in Professor Richard Fox’s Department at the Royal Melbourne Hospital, the group first demonstrated that G-CSF-“mobilized” blood stem cells hastened hematopoietic recovery, a finding that revolutionized bone-marrow transplantation.

His honors include being elected as the first Foreign Fellow to the American Society of Clinical Investigation in 2000, to the Association of American Physicians in 2008, and in 2014 to the Research “Hall of Fame” at his alma mater, the Royal Melbourne Hospital and to the Australian Academy of Health and Medical Sciences.