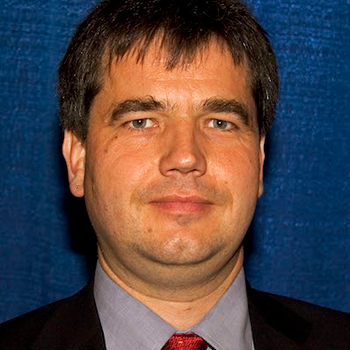 Martin C. Michel is a physician trained in experimental and clinical pharmacology in Essen (Germany) and San Diego (California). He headed the Nephrology and Hypertension Research Laboratory in Essen (1993-2002), the Department of Pharmacology & Pharmacotherapy at the University of Amsterdam (The Netherlands, 2003-2011) and was Global Head of Product and Pipeline Scientific Support at Boehringer Ingelheim (2011-2016).

Since 2012 he is Professor of Pharmacology at the Johannes Gutenberg University in Mainz (Germany). He has published more than 500 scientific articles, has been Editor-in-Chief of Naunyn-Schmiedeberg’s Archives of Pharmacology and also serves on the board of many pharmacological, physiological and urological journals. He is serving as chair of IUPHAR committees on β3-adrenoceptors and on data reproducibility. His research focuses on urogenital and cardiovascular pharmacology. Maybe you want to read Martin’s short opinion piece “Trust me – I’m a scientist” published on our web site (“Reproduced with permission from PhysiologyNews 101 (2015): 33-35″).