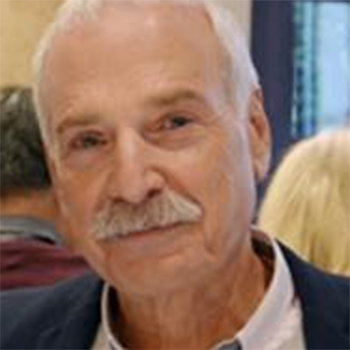 Dr. Skolnick is the Chief Scientific Officer at Opiant Pharmaceuticals, Inc. Prior to joining Opiant, he was the Director, Division of Therapeutics and Medical Consequences at the National Institute on Drug Abuse, NIH (2010-2017).

His 25 year career at the NIH intramural research program began with a postdoctoral fellowship in the laboratory of Dr. John W. Daly and ended as Chief, Laboratory of Neuroscience (1986-1997).

Dr. Skolnick has received multiple honors and awards, including the A.E. Bennett Award in Biological Psychiatry, an Anna Monika Prize, the Experimental Therapeutics Prize from the American Society of Pharmacology & Experimental Therapeutics, and a Lifetime Achievement Award from the American Society of Clinical Psychopharmacology. He has also twice been awarded the Doctor of Science, honoris causa.Dr. Skolnick has co‑authored more than 580 articles. The Institute of Scientific Information (ISI) has named him to the elite group of “Highly Cited” authors.