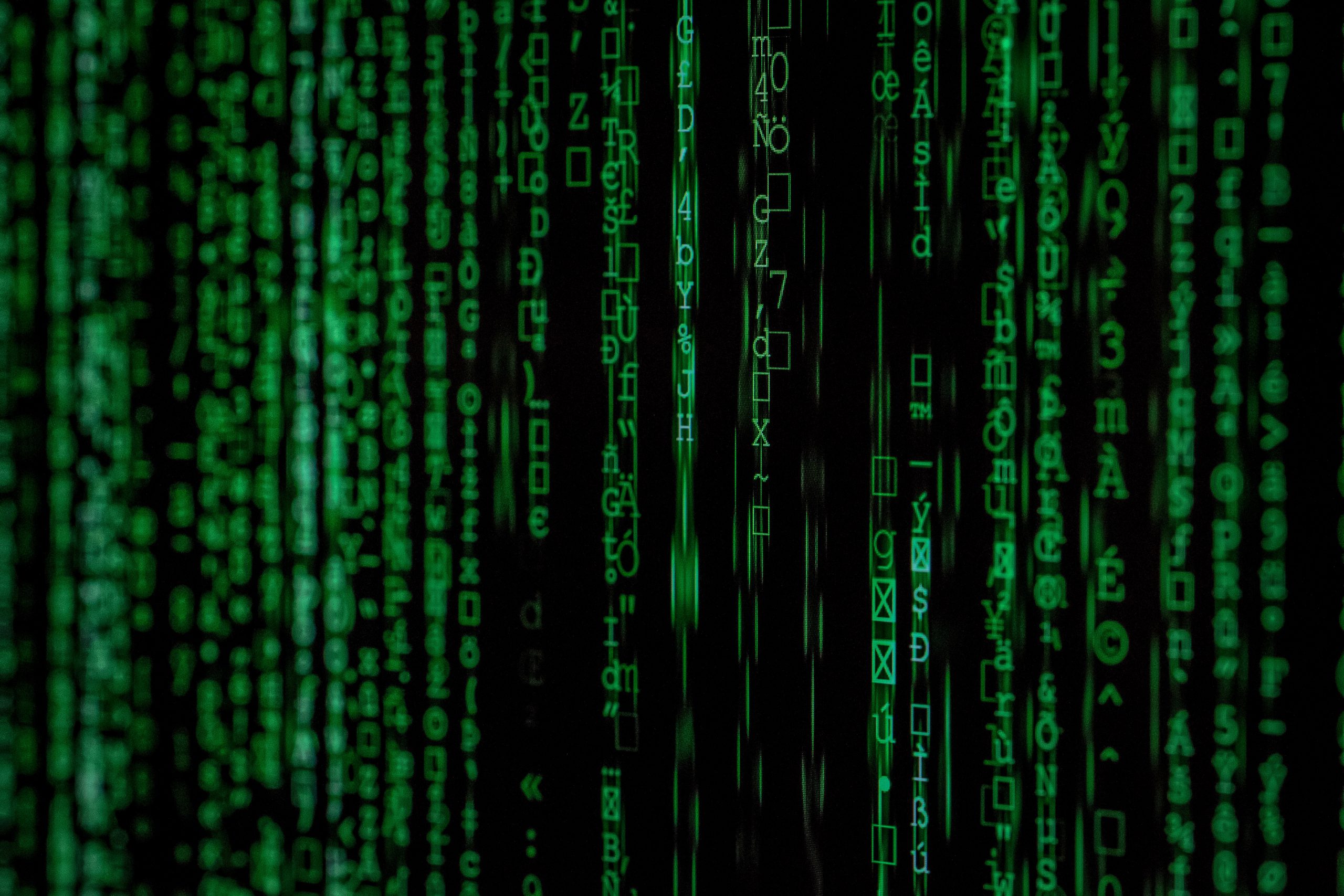 Script-based methods in study design and analysis support transparency of analytical methods. PAASP invites all colleagues to share their examples of R scripts, links to useful R packages, literature and training resources. Email us, and we’ll make them public on this page.

R script from blog post BIOLOGICAL VS TECHNICAL REPLICATES can be found here.

A little book of R for biomedical statistics, by Avril Coghlan (2015)

The R project and the CRAN site – getting started information, FAQs, packages, manuals and much more …

R documentation, R programming.net and R-bloggers can be searched for an already existing answer to a question (e.g. “how to”) or can be used to post a new question to the R expert community